Originally from Hobart, Richard graduated from the Tasmanian School of Art in 1971, and is currently based in Port Macquarie, Australia. He has been a practicing artist, teacher and art judge for 50 years.

Coloured pencil has been his preferred medium since 1986 and he has won over 50 awards, often in open company both in Australia and overseas. Richard has been a Glover finalist twice and a finalist in the Bay of Fires Art Prize on 3 occasions.

In 2014 he was awarded Master Pencil Artist Status by the Canadian Pencil Society and again in 2017, on this occasion by the Coloured Pencil Community of Australasia. Richard is an Ambassador for Caran d’Ache Australia and a ‘tester’ for Derwent UK.

Richard’s art is inspired by the Australian landscape. Mark making, weathering, ‘landscape memory’, decay, pattern, climate change, colour and shape are of particular interest to him, expressed in both realistic and abstract format.

You can see other examples of Richard’s work on Instagram (artkleko) and at
RichardKlekociuk.com

Richard also has a blog that is ranked 12th in the top coloured pencil blogs worldwide.
artkleko.wordpress.com 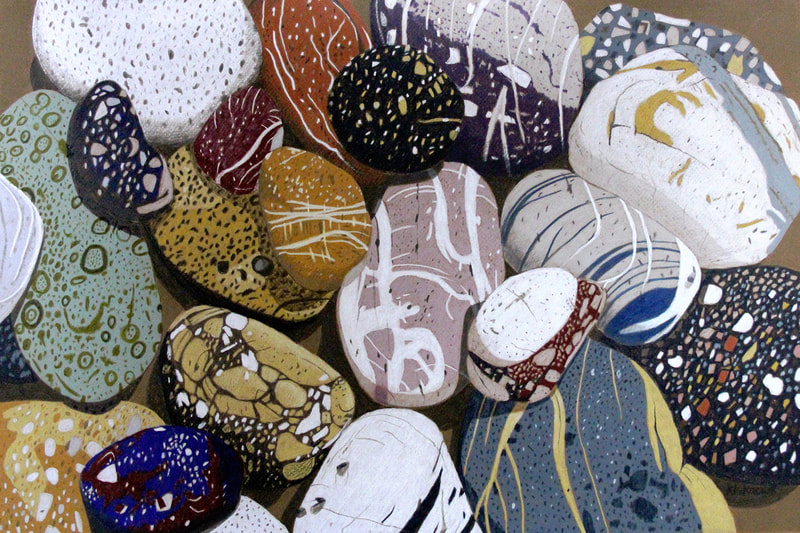 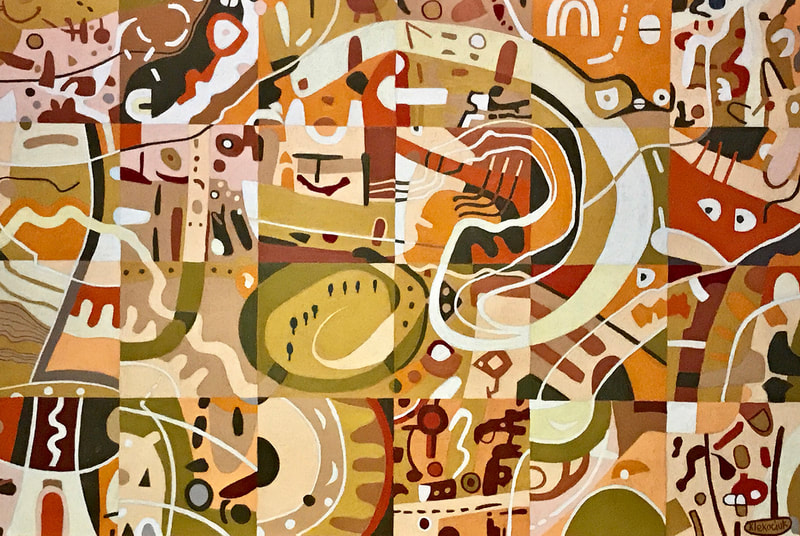 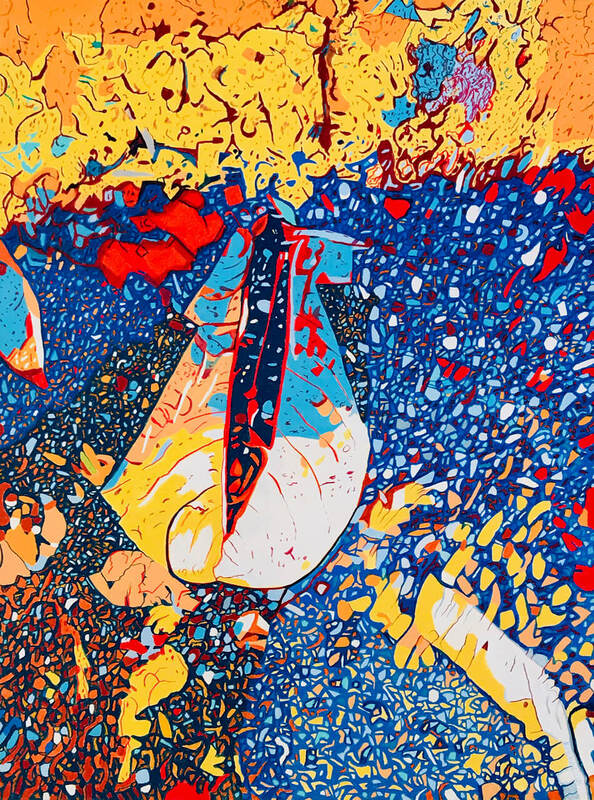 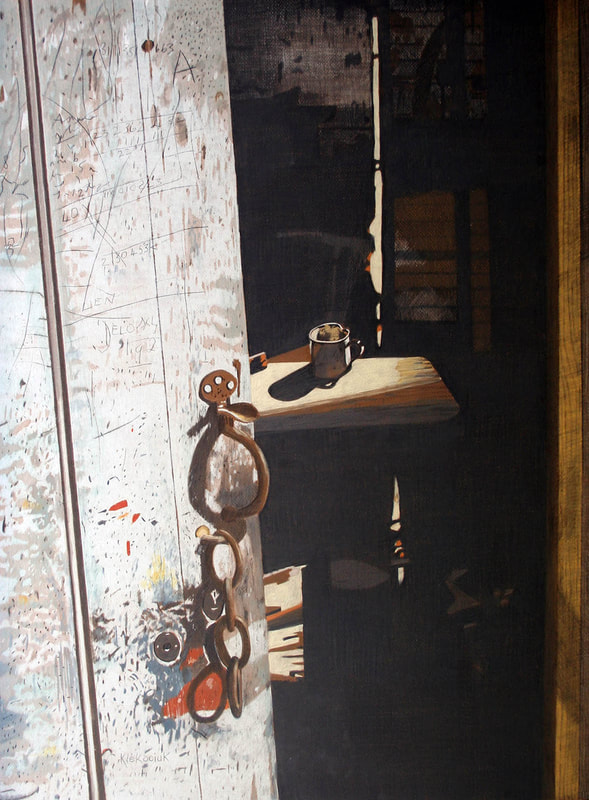 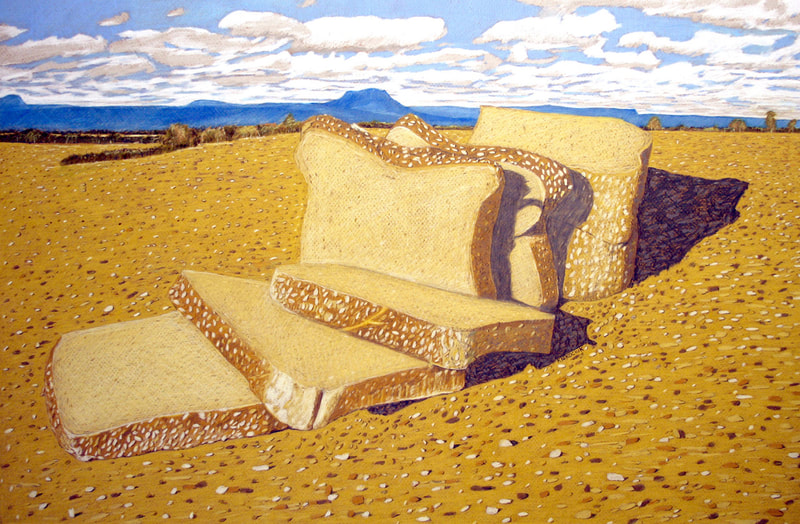 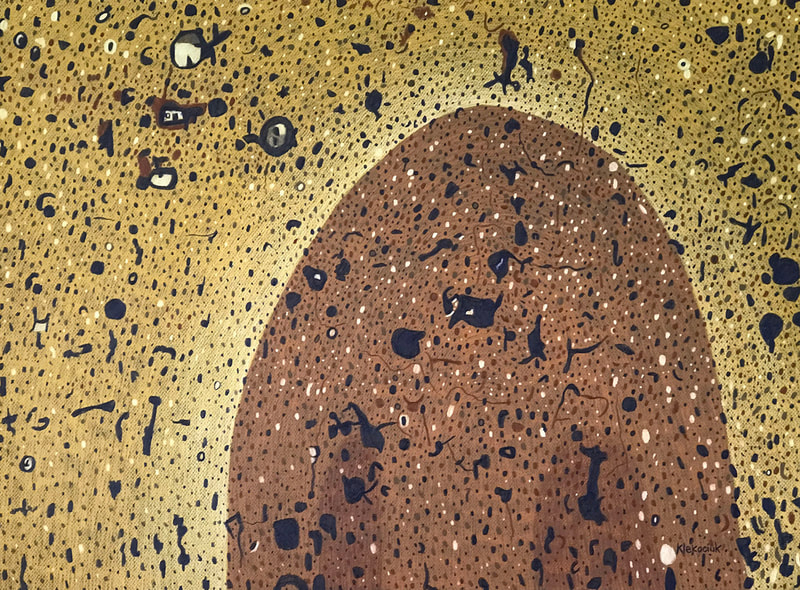