DENIS CLARKE  |  EXPRESSION FROM WITHIN: STILL LIFE AND LANDSCAPE
​Please click on the images below in the gallery to view the full photo 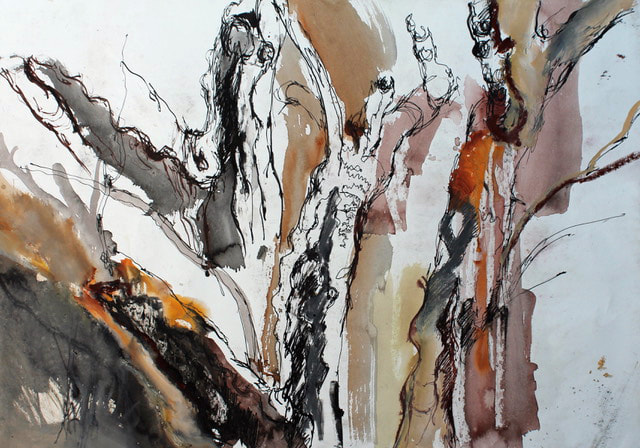 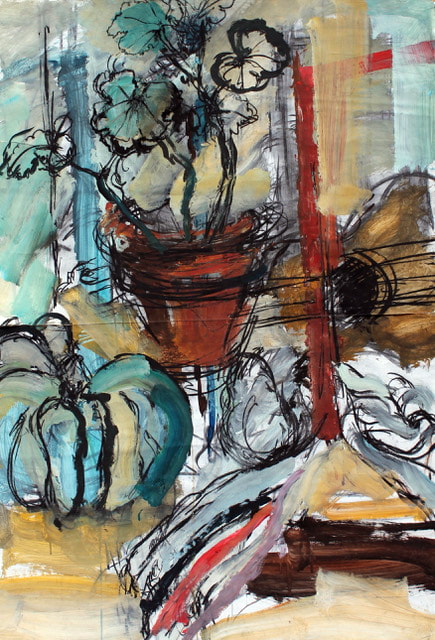 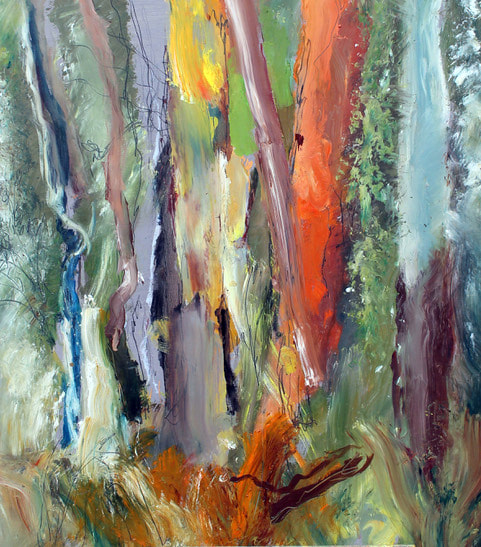 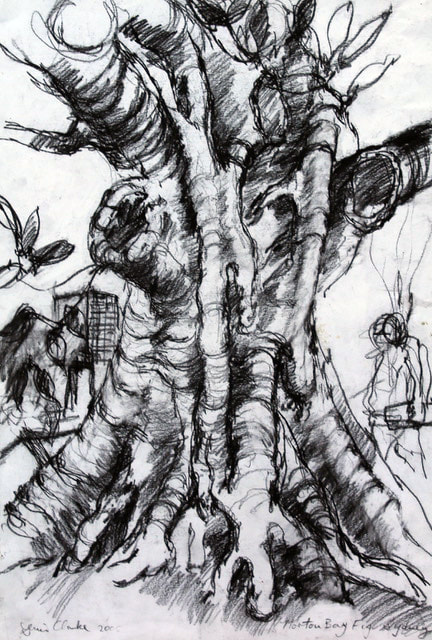 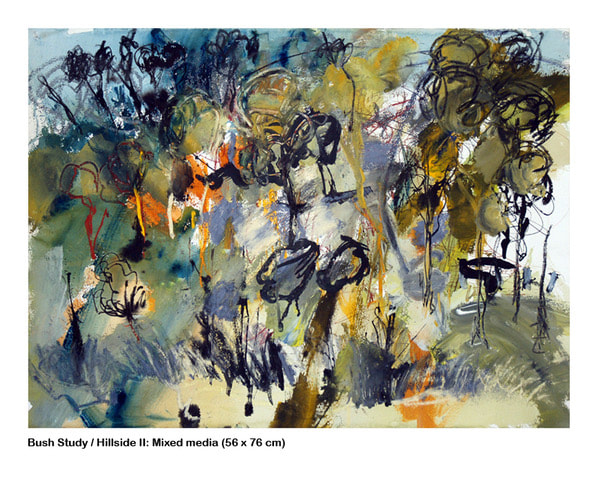 Denis Clarke is an established artist who has exhibited and taught widely in Australia and internationally. He is the recipient of major awards including The NSW Travelling Art Scholarship and The Cite International des Art Paris Studio. He has studied at The Saint Martins School of Art, London 1975/76 and during the eighties and nineties exhibited at art fairs and galleries in London notably in 50 Years of British Drawing, Gillian Jason Gallery.

Since his return to Australia he has lectured at The National Art School 1999 to 2011, and from 2011 to present has taught Experimental Drawing for the Dobell School at the NAS. Recent exhibitions include ‘In The Field’ Macquarie University Gallery, ‘Paint Out’ Norwich, UK, and ‘The Australian Watercolour Institute’ at The Gosford Regional Gallery. He is represented by The Stanley Street Gallery, Sydney where his work is in stock. His last solo show was at The Stanley Street Gallery, 2019. Public collections include: Fitzwilliam College, Cambridge and The Art Gallery of NSW.

Denis has a unique teaching style gleaned from years of experience living as an artist in London developing a close rapport and knowledge of developments in artistic practice in Europe along with the wealth of historic examples of art from around the world. He was based in North West London, an area known historically for The gritty ‘Camden School of Artists’ and subsequently for artists such as  Lucien Freud, Leon Kossoff and Frank Auerbach. These artists somewhat old fashioned in their belief in the importance of drawing from the everyday inspired Denis in a similar direction. The core of Denis’s teaching is developing a connection with reality through the rigor of looking by drawing [or vice versa] The idea is that drawing opens one’s gaze and strengthens ones hold on form and space and composition and sparks the imagination.

Emphasis in the class is on observation but with freedom of line and inventive mark with strategies being introduced to encourage a sense of visual poetry and colour in a range of media. Subject matter may be objects, organic [plants, bushy items] self portrait and photos of landscape.