Monday 17 – Friday 21 January 2022 SOLD OUT
Craig will be exploring the Acrylic medium and its versatility. With demonstrations each day, participants will be encouraged to explore their own techniques and creativity. A wide range of subject matter will be covered, with an emphasis on interpreting photographs. Craig’s classes are inspiring. INTERMEDIATE TO ADVANCED
Download Requirements List
WAITING LIST 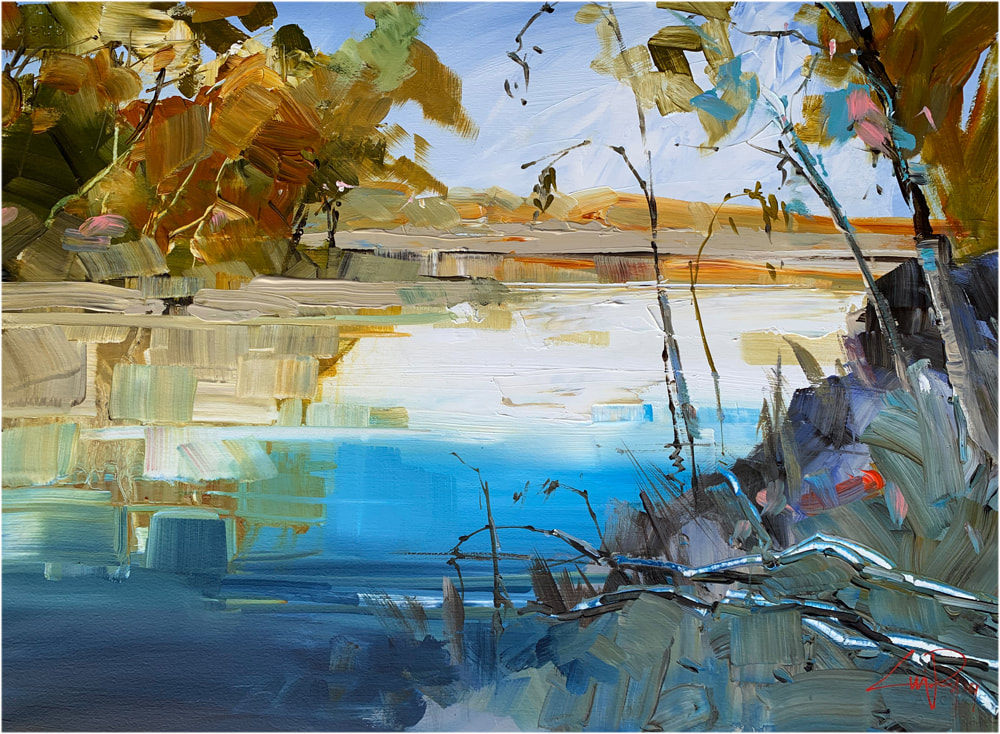 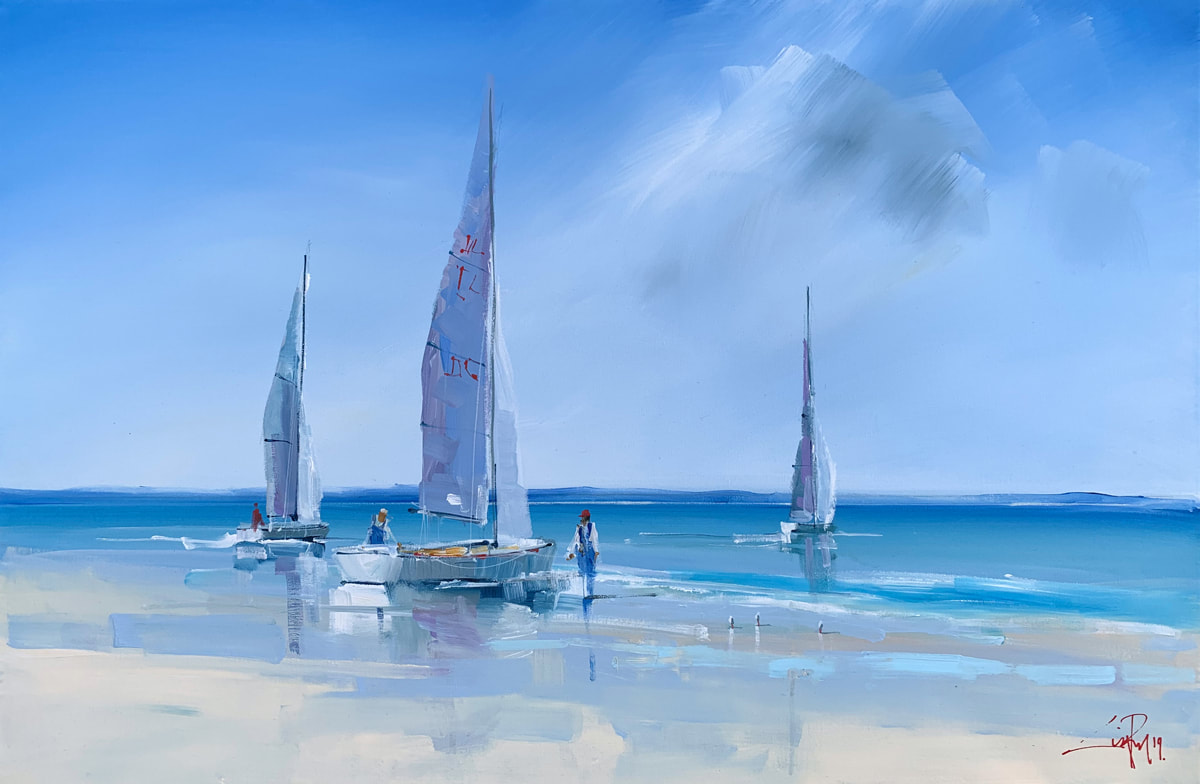 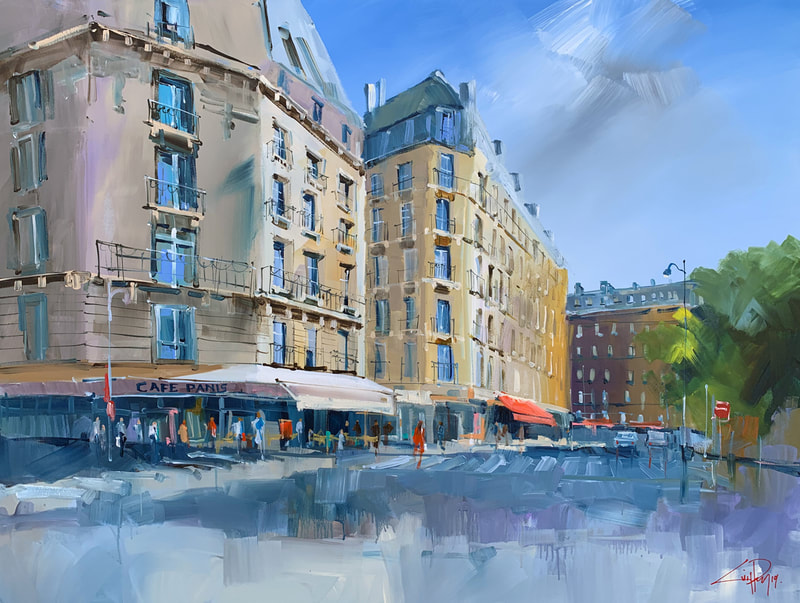 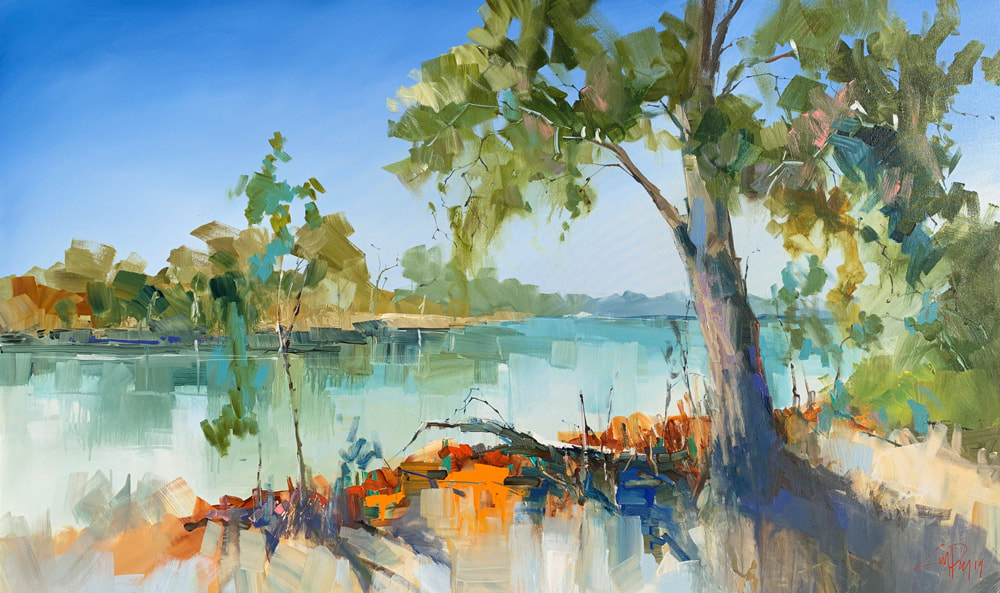 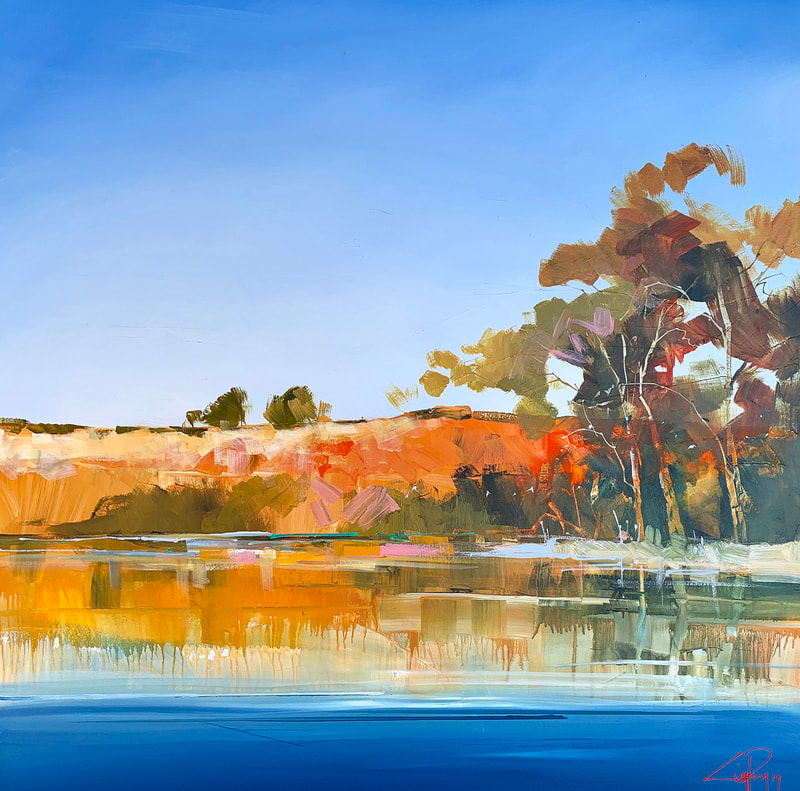 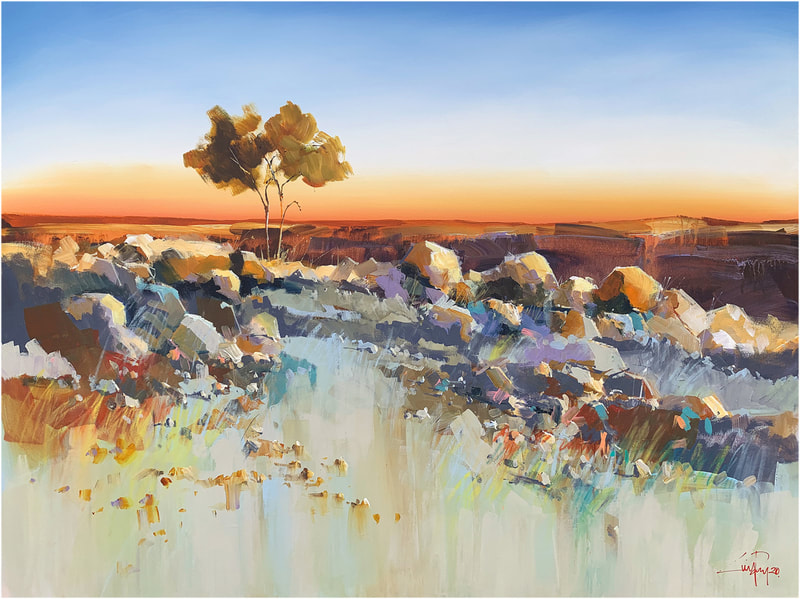 Born in Mildura in 1961, Craig showed an interest in art and drawing at a very young age. In 1970, his family moved to the Western District of Victoria. His love of art saw him enrol in the art course at Hamilton Technical School in 1976.

Craig studied art at Federation University in Ballarat, where painting and graphic design attracted most of his attention. Craig pursued a successful career as an illustrator in the advertising industry and became a member of the Illustrators Association of Australia.

Craig’s career has progressed into a range of mediums including skills in computer graphics. As a result Craig has also undertaken a successful career in teaching both traditional drawing and illustration and digital drawing and illustration at both Victoria University and Swinburne University. This has lead to an extremely successful solo career.

​In 2001, Craig had his first major solo exhibition at Manyung Gallery in Mt Eliza, Victoria. In 2007, his work was accepted by Gallery Diamante in Carmel California. Craig has lead painting and sketching trips to Cambodia, Vietnam, Greek Islands, France and Japan.


ARTIST STATEMENT
I like to think that to paint a successful painting is not so much to have tamed the beast,  rather to have been taken along for the ride and still be there at the end of the experience. For me painting is like life … giving yourself enough skill, knowledge and integrity and then letting yourself free to take what is thrown your way. You don't need to tame and control it for magic to happen... you just need to be there at the end.